We welcomed a group of children from Grestone Academy over to play a 5-a-side football festival on our astro. Each school had two teams and all four teams played against each other during the afternoon, ending with the two St Mark’s teams having fun playing against each other.

All staff commented on the quality of football throughout, as well as the sporting manner in which it was all played. Our children had a brilliant time – they were able to showcase their talent and learnt a lot about tactics and togetherness as the matches went on.

Overall in the games between St Mark’s and Grestone, St Mark’s won two, Grestone won one and there was one draw. All games were entertaining and closely contested. In the first game we came from 1-0 down to win 2-1 with a great performance. The second game was a tough 3-0 loss as nerves got the better of our more inexperienced team. However, they came back brilliantly in their second game to draw 2-2 with Rayan scoring two fantastic goals. The final game was a comfortable 3-1 win for us with Kian scoring twice and Destiny adding a third.

Well done to everyone who took part. A special mention to our goalkeepers Rohan and Aadam who were super throughout and we all look forward to more sport in the New Year. 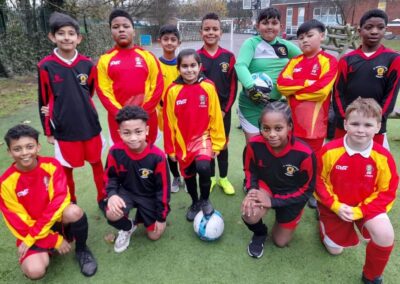 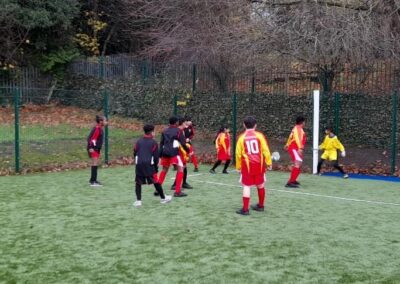 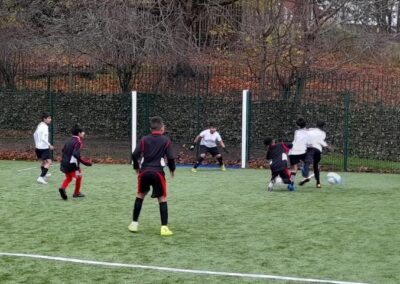