We took a team of athletes over to Holyhead for the Hamstead Partnership Sportshall Athletics competition. The children were very excited as this is our first event off-site since Covid. Due to class 6 being on a trip the same day, we had mainly year 5 children and even a few year 4s, competing against children up to class 6 from three other schools. As we knew we had the youngest team, we knew it would be tough, but took the attitude that we’d encourage each other, be the loudest team and all give it everything we had!

It was difficult to track progress in the field events as it was all happening at the same time, but we seemed to perform very well in the speed bounce in particular. The competition then moved onto the track events, which were really exciting as it was just one race at a time and everyone watched on and cheered. We were absolutely fantastic in the track events – our baton changes were smooth and every runner had a look of determination to succeed.

In the end, we were delighted to be announced as runners-up on the day. This is a great achievement with our younger children. Also, I was particularly pleased with the togetherness of the team and the atmosphere created. Every single child was polite and represented St Mark’s in exactly the way we’d like them to. A huge well done to you all! We look forward to more sporting events after half term. 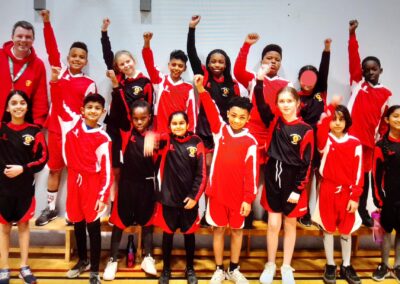 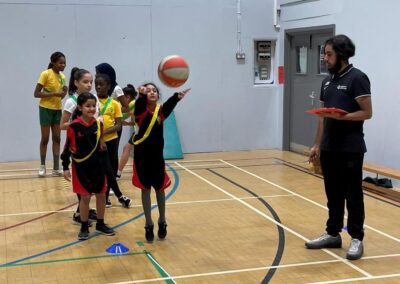 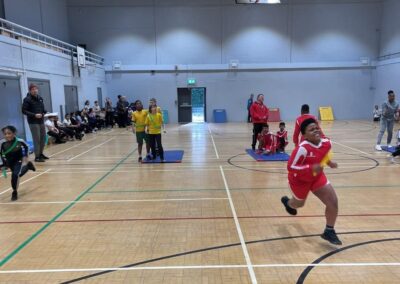 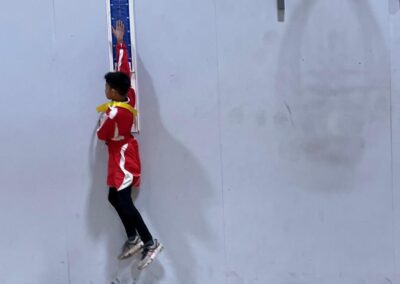